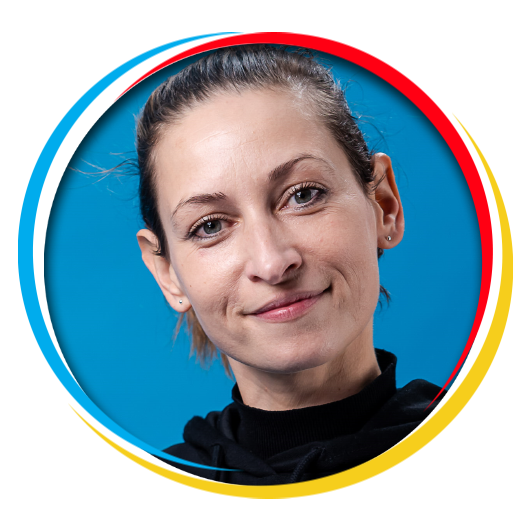 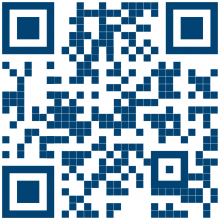 EVOLUTION IN DANCE EDUCATION-DANCE SPECTRUM
This is an upgrade program, for dancers that already had a previous dance education and would like to continue to develop theme self’s as artists. We have developed a unique intensive program that challenges the dancer’s intellectual, expressive and physical capabilities.
It is a program that includes ballet, points, floor-bare and stretching, contemporary dance improvisation, dance composition, choreo-lab ,modern studies, afro, jazz , dance in context as history and criticism, anatomy and psychology in dance.

2013-2011 – Soloist of the Barkati Dance Company(Wien)-Jazz
“Between Us”- Performance in Studio Moliere, Wien, Austria

2006-2005 Soloist at the “Orion Ballet” Company of contemporary dance, Bucharest

2002-2000 Ballet dancer at the National Opera House of Bucharest